On August 14, 2017, the City Council authorized an agreement with Camiros, Ltd. and Northern Illinois University Center for Governmental Studies (CGS) for completion of the Annie Glidden North (AGN) Revitalization Plan. To view the project overview approved by the City Council, click here Opens a New Window

The AGN Revitalization Plan focuses on the neighborhoods located in the northwest corner of the City of DeKalb along both sides of Annie Glidden Road. The plan identifies actionable items that will improve of life in the AGN neighborhoods. Revitalizing AGN is critical to the wellbeing of the neighborhood residents, as well as Northern Illinois University and the DeKalb community as a whole.

On November 26, 2018, the City Council approved an ordinance amending the City's official Comprehensive Plan and adopting the AGN Revitalization Plan


To better inform the AGN Revitalization Plan, the City undertook an intense effort to involve residents and other stakeholders from throughout the community. This process included the appointment of the AGN Task Force. The Task Force was comprised of community members, appointed by Mayor Jerry Smith. The Task Force provided valuable guidance and input towards the creation of the plan. To view the Task Force member list, click here Opens a New Window

The framework for the AGN Revitalization Plan was constructed in four phases.


Phase I included identifying assets, issues, and opportunities while engaging in dialog with various stakeholder groups and organizations working and living in and around the project area. Phase I began the community engagement process, including the creation of a Task Force. The Task Force helped guide the planning process by providing vital information about the neighborhoods, reviewing ideas and deliverables and helping to engage the broader community. The first Task Force and community meetings discussed initial issues and opportunities while beginning to identify potential early action projects that helped to build support and momentum for greater changes. Phase I included a project area field study, key person interviews, and zoning review.

Building off of Phase I, the planning consultant facilitated a series of community visioning sessions in Phase II. These meetings helped to identify a more detailed community-wide vision for the future, strategic initiatives which could support attainment of that vision, and more specific ideas for the improvement of the neighborhoods.

During Phase III, the planning consultant began to organize and categorize feedback from Phases I and II into draft concepts and strategies for addressing the identified issues. During Phase III, the Task Force divided into four subcommittees. Specific focus areas were identified along with potential action steps to overcome the barriers of revitalization, and the subcommittees each focused on one of these areas. Phase III tasks included numerous subcommittee meetings, a community meeting to review draft concepts, and an area market study.

To help inform the strategic planning process, an extensive community engagement effort was 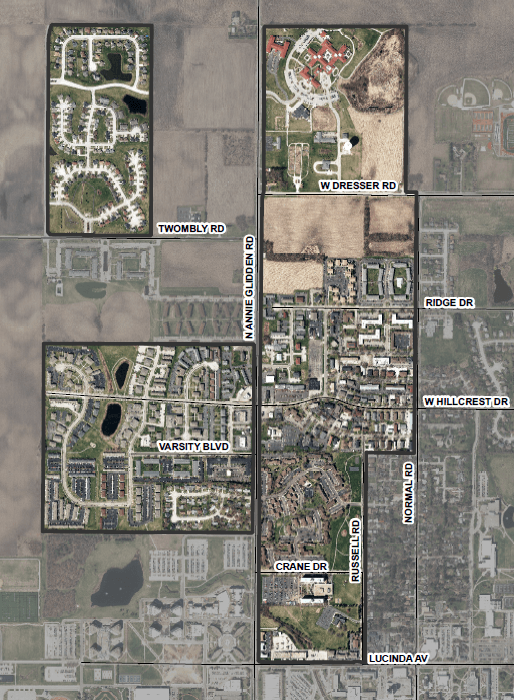 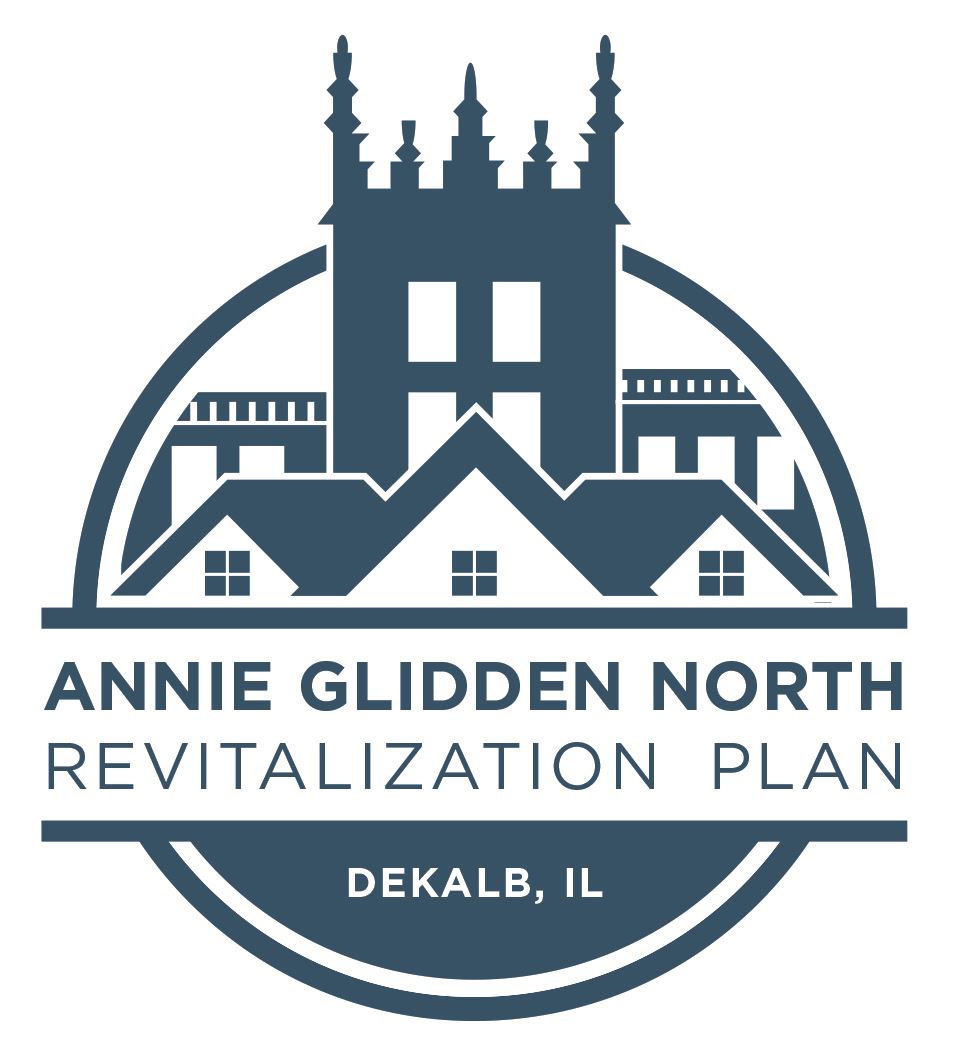