When DeKalb Became a City: DeKalb was first incorporated as a village in 1856, and did not become a city until 1877.

How DeKalb got it's name: DeKalb was originally named Huntley’s Grove, but was later named after the county, whose name originated­­­­ from war hero Baron Johann DeKalb.


Barbed Wire: Joseph Glidden, who developed barbed wire, is a historic citizen of DeKalb. Glidden would ultimately be known as the “Father of Barbed Wire”. Glidden began to mass produce his invention, and eventually sold half of the company to Isaac L. Ellwood. Together, the two formed the Barb Fence Company.

DeKalb Municipal Band: The DeKalb Municipal Band is a tradition that goes back to 1854, when a small group of musicians fresh from the California Gold Rush formed the Silver Cornet Band. Since then, a City Band in DeKalb has existed for 155 years, uninterrupted by wars, and a depression. With such a record, DeKalb claims to be the city with the oldest continuous band in Illinois.

For more history on DeKalb, we encourage you to read the DeKalb Centennial here.

The information above was obtained from the DeKalb Centennial. 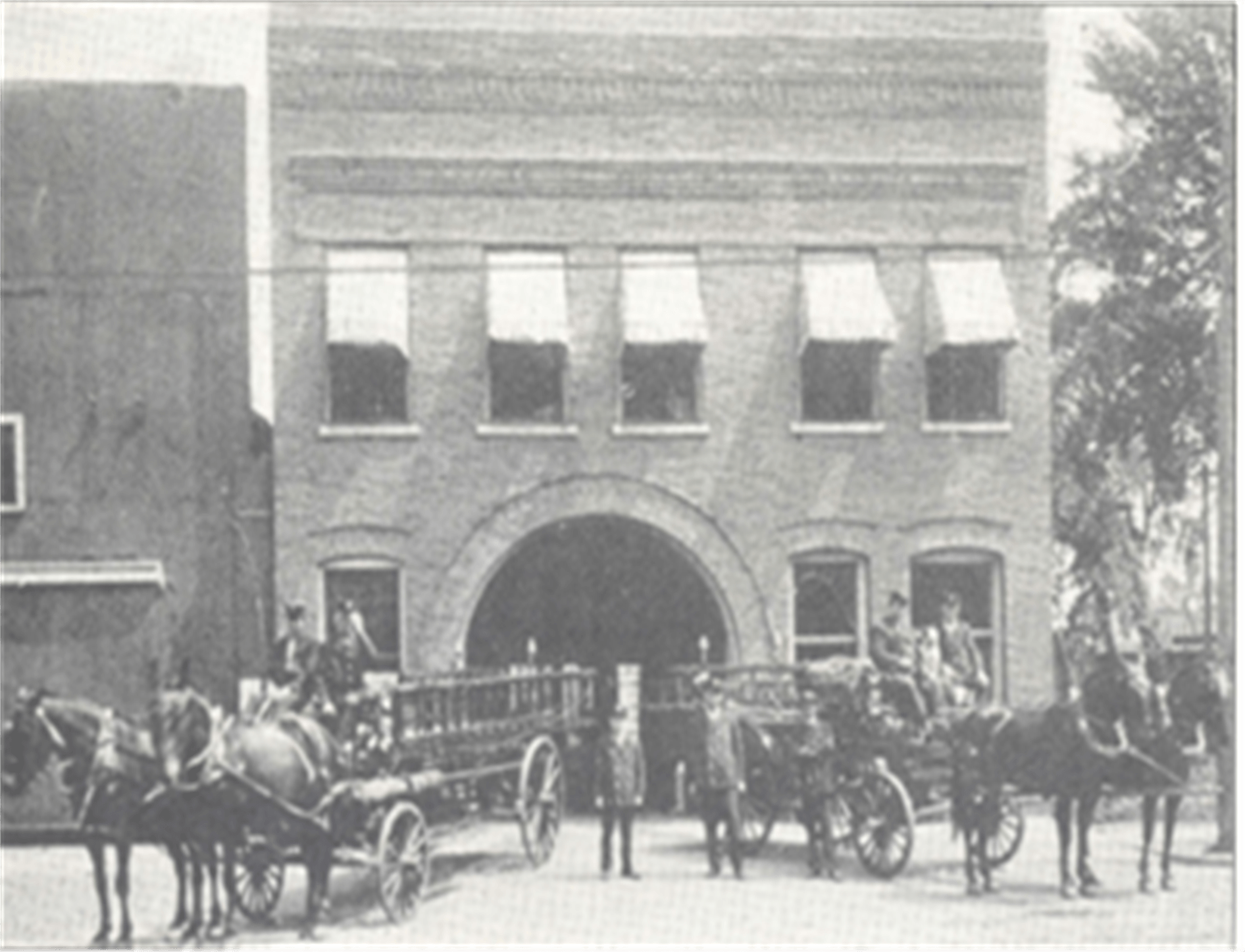 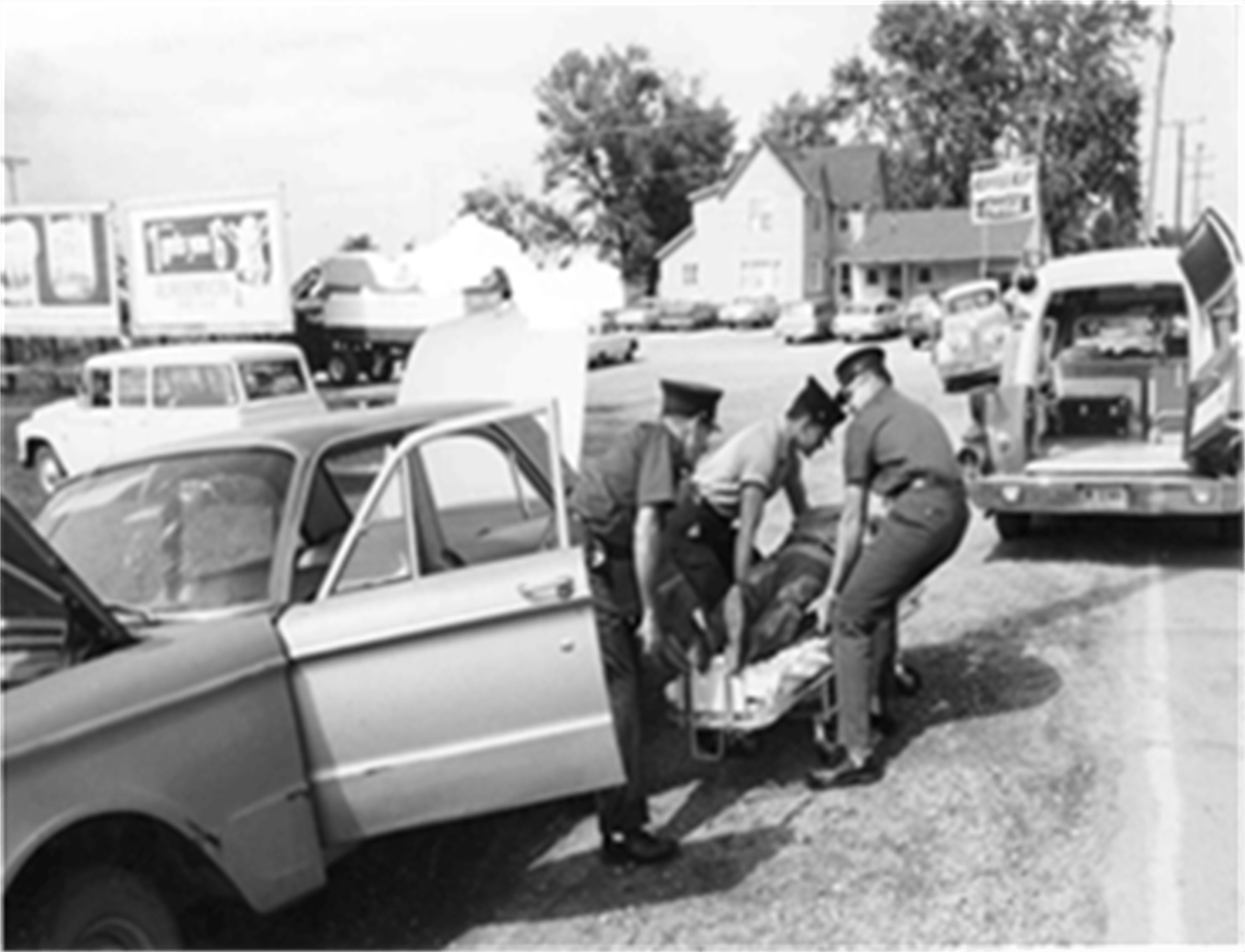 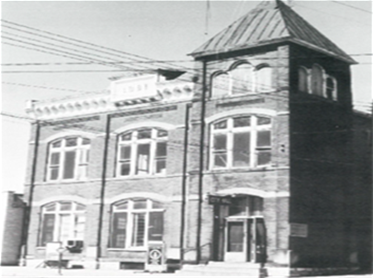